Step away from the PowerPoint (effective presentations) 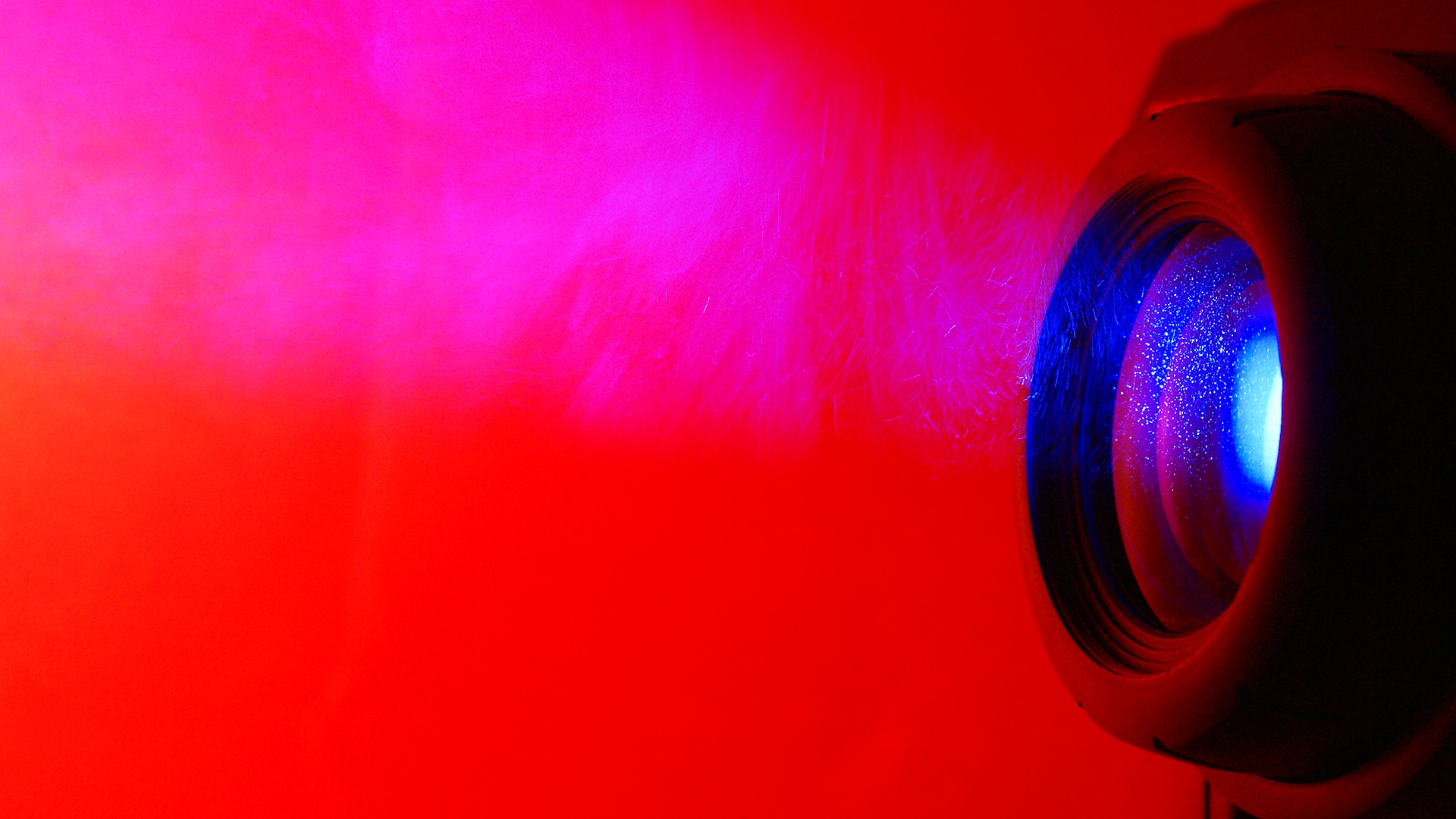 With people working ever-longer hours and with most staff taking the stress of the day job home with them each night, many people in business today suffer from a lack of sleep.

To counter this problem, Microsoft introduced Powerpoint. Now, many considerate companies who are concerned about lack of sleep in their industry will regularly invite a crowd of clients and prospects to gather in a darkened room while a qualified sleep induction specialist clicks through slide after slide of insomnia-curing bullet points.

In fairness to Powerpoint, there is nothing inherently wrong with the underlying technology. Well, not much. The biggest problem is the way that most people put their presentations together.

The strange irony of Powerpoint presentations is that if you mention the ineffectiveness of the majority of these slide shows then most people will nod in agreement and readily hold them up to ridicule. There have even been numerous studies and press articles highlighting the failure of most Powerpoint demonstrations to communicate anything useful to the audience. And still… the onslaught continues. Powerpoint presentations seem more prolific than rabbits.

The first mistake that many organisations make in producing Powerpoint presentations is that they prepare a single slide show to be used as both a web download and as a visual aid for sales people out on the road.

On the surface, this seems like a prudent use of time, but the two scenarios are so different that only separate and targeted presentations will work effectively.

Any slide show that is to be downloaded by a lone user requires all explanation to be included within the file. There is no presenter available so all narration must be encapsulated within the download. Even so, an audio track of narration will communicate the message alongside the visual slides far more powerfully than text notes.

Using an audio will mean that the whole slide show cannot be printed, but Powerpoint is not the best medium for printed notes to begin with. Any material designed to be printed from your website should be made available as PDF files.

On the flipside of this time-saving utilisation of a single presentation, we have the sales person presenting a demonstration where their entire script is written out on the screen in front of the audience. If the sales person goes ‘off script’ then the audience’s attention is pulled between listening to the narration or reading reversed ‘autocue.’

If the presenter plays it safe and simply reads the slide on screen, as if the audience are not capable of performing this task for themselves, then they will very quickly need to up the volume in order to compete with the ever-louder snoring now spreading across the assembled crowd.

The demonstration should visualise what the speaker is saying, not compete with them.

If any slide looks like a script then change it, it’s wrong. Think of a weather presenter talking through the weather map and aim for that complementary balance of talk and visual depiction.

A bullet point is intended to punctuate a SHORT list of VITAL points. If your entire page is made up of bullet points or if your bullet  point goes over multiple lines then what you have there is a regular paragraph.

There should be sufficient breathing space on each slide. Do not attempt to cram content into every available space. A crowded screen does not convey more information – it conveys nothing.

Do not shrink complicated graphs onto the screen so that labels are no longer legible. If a diagram contains illegible text then it is not right for your presentation.

If you want to emphasise a word or sentence, always utilise a single method of emphasis with each step.

Methods of emphasising words are:

Do not jump straight to big bold red capitals – you will just look hysterical.

And do not ever underline anything. Just don’t. It is horrendously sloppy typography and hinders legibility. The only justifiable use of an underline is to show hyperlinks and even then it is far more elegant to show the underline on the mouse-over.

Keep it short and sweet.

If you have to use 20+ slides in order to adequately explain your product or service then you probably don’t understand it yourself and the audience certainly won’t. Long presentations will just leave people confused. Long before you have reached your killer sales pitch, most of the audience will have stopped attempting to hide the peeks at their watch.